The manufacture table clocks and pocket watches the “ PRINCE” in 1921. Then, watch the start of fabrication “KEYFORD”.
“PRINCE” and” KEYFORD” time piece exports many overseas also been adopted as the official products of the Ministry of Railways.
is a watch manufacturer in the country, along with the oldest (now Citizen) Seikosha (currently Seiko), Shoukousha,
Other companies was following headed for mass production.But Muramatsu specialize in luxury goods as royal warrant against.
Moreover, we have provided Mobo gather in Ginza to the forefront of fashion at the time, a state-of-the-art design full of dignity in Moga us the Taisho period is also known.

Ginza Muramatsu have been involved in watch production of public affairs for the Imperial Household Agency and until after World War II than founding the prestigious watch manufacturer that people in the know.
We have been making enterprise Memorial Clock at home and abroad, the apparel companies commodity watch than Showa late but (Muramatsu International Inc. (MIC)),
Founded watch planning a production company (Ltd. Montoruroroi) apparel, jewelry goods manufacturer specialized than in 2005.
The revival production original brand “Prince” and “Keyford” than in 2012. 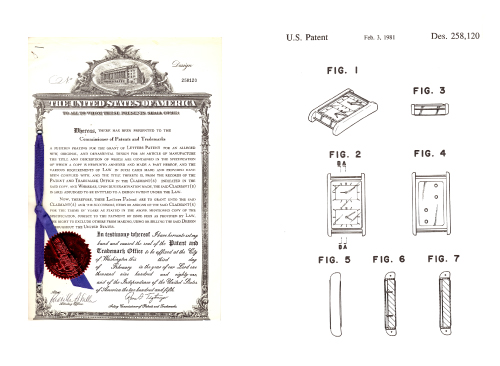 In 1960, when Eizo imported the first Swiss made watch master-wrist watch examiner in Japan, Many Japanese people lined up throughout Ginza to have their watches examined. Even the Police was called for traffic support.
Even after Keizo took over after Eizo regime, the drive and passion of watch making had kept going. Muramatsu-Shoten, continued to manufacture for the government, the imperial household and imperial ceremonies. 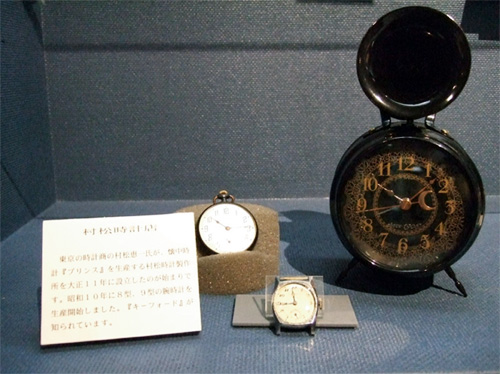